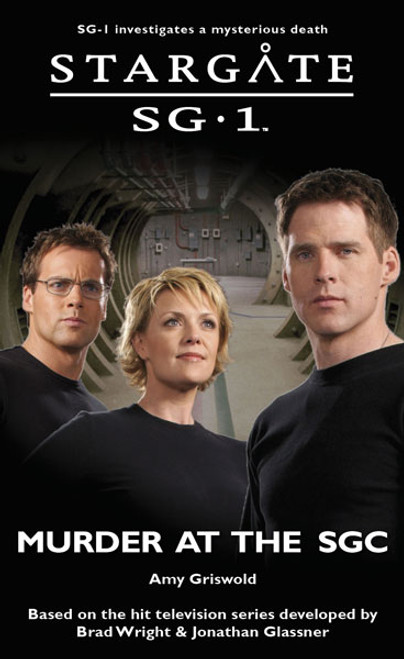 To catch a killer...

A civilian contractor has been murdered at Stargate Command. Colonel Mitchell and SG-1, off-world at the time of the crime, are tapped by General Landry to investigate the death before it draws unwelcome attention from the Pentagon.

While Mitchell, Vala and Teal’c return to the SGC, Daniel Jackson and Colonel Carter continue their search for the Sangraal. But when it becomes clear that SG-1 are not investigating a simple murder but a conspiracy that extends well beyond the SGC – and Earth – the whole team becomes ensnared in a complex and deadly mystery.

In this gripping adventure, SG-1 follows the tangled trail from victim to murderer and the team finds itself and the entire SGC in grave danger...