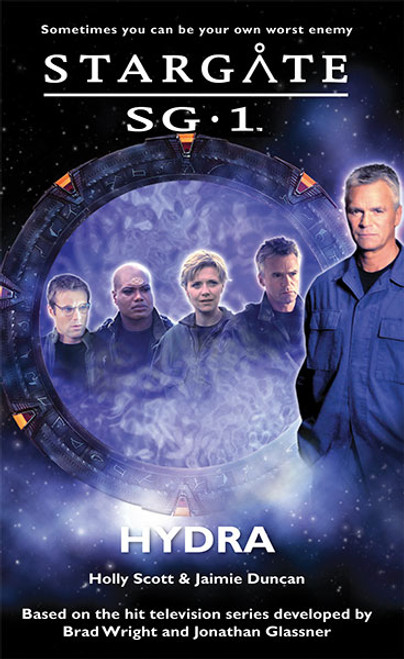 The faces of evil

Rumours and accusations are reaching Stargate Command, and nothing is making sense. When SG-1 is met with fear and loathing on a peaceful world, and Master Bra’tac lays allegations of war crimes at their feet, they know they must investigate.

But the investigation leads the team into a deadly assault and it’s only when a second Daniel Jackson stumbles through the Stargate, begging for help, that the truth begins to emerge. Because this Daniel Jackson is the product of a rogue NID operation that spans the reaches of the galaxy, and the tale he has to tell is truly shocking.

Facing a cunning and ruthless enemy, SG-1 must confront and triumph over their own capacity for cruelty and violence in order to save the SGC – and themselves…