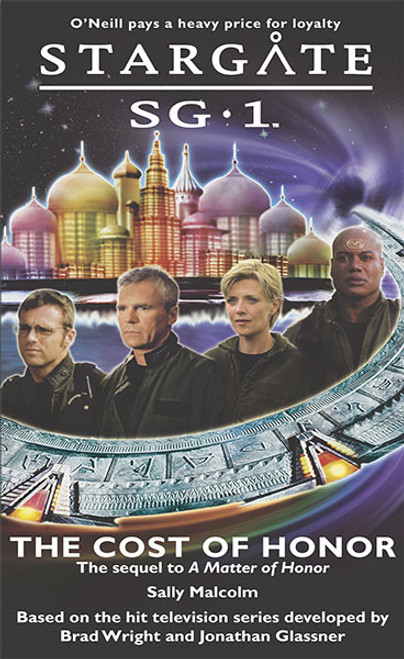 The long-awaited sequel to A Matter of Honor

No one gets left behind...

Following on from the success of their first mission to recover ancient anti-gravity technology, SG-1 set off to rescue Major Henry Boyd and the rest of SG-10 from the edge of a black hole.

But the rescue attempt has unforeseen ramifications which force them to confront a monstrous secret on the homeworld of the Kinahhi.