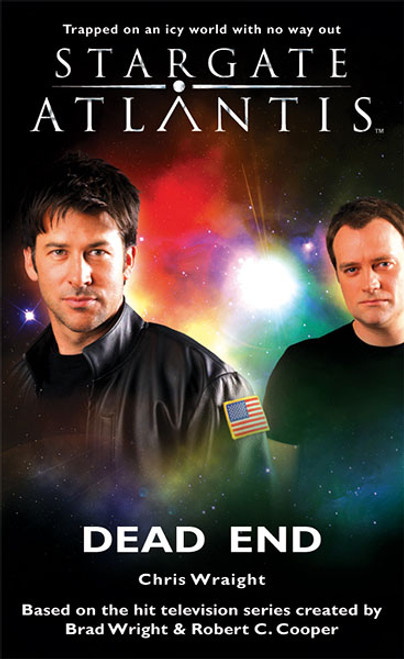 Trapped on a planet being consumed by a runaway ice age, Colonel Sheppard and his team discover a people — and a mystery — long disregarded by the Ancients.

With the Stargate inoperable and their Puddle Jumper damaged, there is no way for Sheppard’s team to escape the killing cold. Death seems inevitable until they are rescued by the Forgotten, a people abandoned by those who once protected them — and now condemned to witness the slow death of their world.

But something terrifying haunts their tunnel homes. When Teyla disappears and Ronon goes missing on the deadly ice plains, Sheppard and McKay risk losing their only chance of getting home in a desperate bid to find their friends and save the Forgotten from extinction...

Full Company of Dwarves, A Hobbit and A Wizard in Color